Risk-taking is an imperative part of leadership and entrepreneurship. Being comfortable with taking risks is a very important characteristic in a leader's 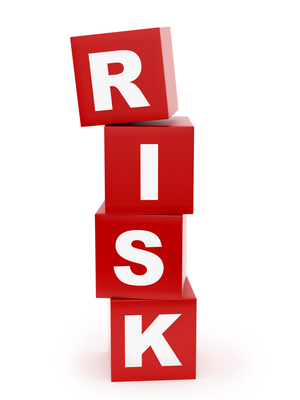 effectiveness. Entrepreneurs are by nature risk-takers and must take risks in order to thrive. Similarly with corporate leaders.  However in order to be effective at risk-taking, you need to have a way for calculating the risk and managing that risk.   We've heard the statement "the greater the risk, the greater the rewards". But at the same time, the greater the risk, the greater the failure.
Successful leaders and entrepreneurs who are comfortable risk takers have developed a mindset around risk taking and a process by which to manage their risks in order to manage their emotions about the unknown, reap the benefits and maximize their returns when they take on risks to progress and grow.
Here are five ways that risk takers think to grow their organization:

Risk takers do not fear failure.

Most people who have been successful in business have taken risks. Effective leaders ensure they take calculated risks through careful analysis and planning. They study the problem and analyze the possible payoff. Once they commit, they understand that they may win or lose. But they accept the odds and neither fear losing nor anticipate winning.They simply work toward their goal and manage their risk management plan. Risk takers are focused on ensuring the risk is a success but have also considered that the potential failure will be part of the learning experience, that's why they do not fear it. They know that if they fail, they will fail forward instead of backward. They understand that failure is part of achieving real success and that failure along the way, does not mean it cannot be overcome. They work with their teams to analyze how to best reduce the risk by mitigating it through various ways.


" Only those who dare to fail greatly can ever achieve greatly."  — Robert F. Kennedy


Risk takers have the mindset for achieving continuous growth They want to be involved with the next big thing. They think two moves ahead and five years down the road. They take incremental steps to achieve it but always have the bigger picture in mind. Risk takers often want to leap ahead but understand that success begins with a single step.

"Only those who risk going too far can possibly find out how far they can go."  — T.S. Eliot

Risk takers push outside of their comfort zone


Risk takers do not believe in the status quo. They realize that the status quo is the enemy of progress and growth . They constantly strive for excellence and set their lofty goals so they can join the dynamic, rather than the complacent.  Today complacency is very risky in fact, because an organization can find itself very quickly surpassed by its competitors if its leaders are not constantly looking to grow and take risks to take their organization to the next level. This requires thinking outside the box and pushing oueself outside of their comfort zone.

"Do you want to be safe and good, or do you want to take a chance and be great?"  — Jimmy Johnson - Dallas Cowboys Coach


Sucessful leaders and entrepreneurs have to be change agents to continually make change happen within their organizations. Creating change requires innovation.  Leaders need to encourage innovation in their people to help tranform thinking and open people's mind to be creative during problem-solving and analyis of solutions. They understand that improving, creating and breaking through sometimes requires disruptive innovation.

"Let's make a dent in the universe."  — Steve Jobs


Risk takers believe in the speed of success


Many times we talk about success as if it is a destination. However success is a journey that continuously ebbs and flows. Businesses have to continuously be successful, which requires consistently looking for ways to grow and go to market with new strategies, products and services.  That cycle today for taking an idea from concept to reality requires increased speed in order to be competitive.  Only by pushing the boundaries of common acceptance can something new come into being. A risk taker can make sense of an abstract idea and figures out the best way to ensure that the business is operating at that speed of success. This requires that leaders create a culture to allow for quick effective decision-making. 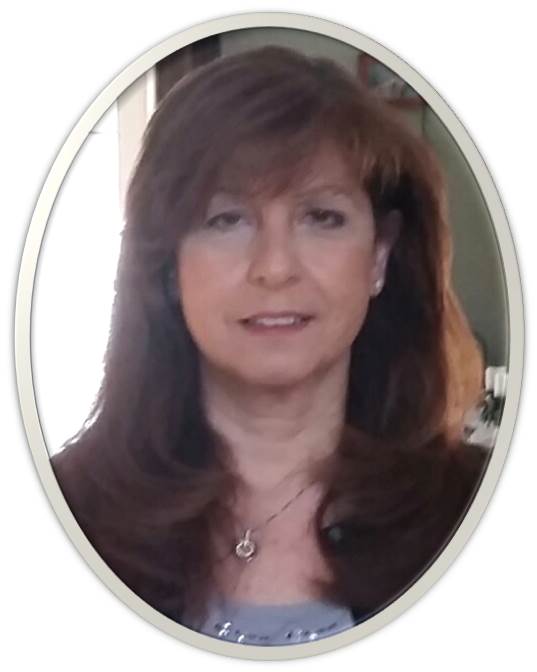 Rania Kort is an Independent Management Consultant and Business Advisor with more than 20 years’ experience helping Fortune 100 companies successfully implement strategic initiatives. Rania has managed large-scale programs and programs, established and run PMO's and implemented process improvement in many different industries. She ran and grew an IT Management Practice for PricewaterhouseCoopers for more than seven years managing over 300 consultants.  Currently, she serves as an independent consultant focusing on achieving results through collaboration and a team leadership approach that ensures alignment, accountability and trust to develop high-performance teams.